Exploring the impact of public trust 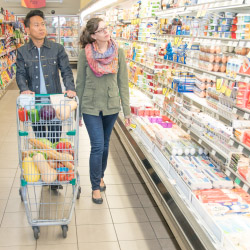 Among other areas, the surveys explored producers' and processors' views on the level of trust the public places in the sector with regards to their operations and decision-making. According to the results: