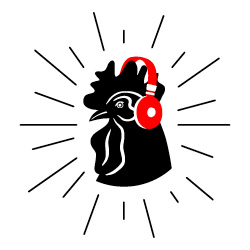 Listen in as we shed light on an innovative and nimble collaboration that is addressing food insecurity during the pandemic.

If the podcast player does not work in your browser please try this version of Episode 002.