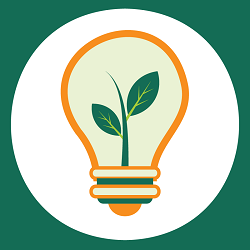 Hear about this Living Laboratories initiative and its revolutionary new approach to innovation. It brings together farmers, scientists, and other collaborators to address agri-environmental issues in a designated UNESCO Biosphere Reserve.

If the podcast player does not work in your browser please try this version of Episode 009.